By crispysmokedweb on 8 January 2014 in Learning, Technical 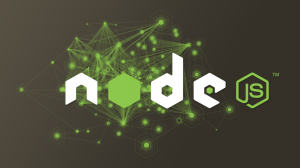 In 2013, my first full year of UoD, and effectively the start of UoD in earnest, I wandered all over the place in terms of learning topics. November and December were not great for clocking up the hours and so I start 2014 needing to find a sense of focus and direction. Right now I could not say what that will be, but I have a project in mind that will use Node.JS on the backend, probably with Express, and using socket.io to exchange streams with my front end. I won’t say any more about the project itself, but it has given me some substance and real problems to solve, using the technology I have barely learned, or need to learn. this feels more practical than simply learning for its own sake. Don;t get me wrong, I love the act of learning. It just doesn’t stick if you don’t use it.

I became aware of the Super Memo principle, where for things to stick, they need to be reinforced at intervals, for example, after 1 day, ten days, thirty days, sixty days. What I have found is that some things I learned, barely understood, or forgot, do form a foundation when i next revisit that topic, or if I learn something new that complements it or depends upon it.

Anyway I am taking ideas for my new project, learnings from Codeschool’s Node course, this Node book from Packt and lots of web resources, to get me off the ground.  I found Scott Blaine’s quick start guide to Node.JS and socket.io particularly useful.

If you want an idea about what is possible with Node.JS and socket.io check out this very nice demo. Best if you can run a couple of browsers at the same time. 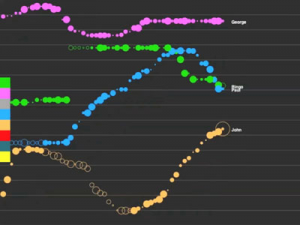