By cswmonkey on 5 July 2018 in Uncategorized
This is an overview of a digital art project, that forced me to stray beyond p5.js 2d canvas and look to the GPU powered pixi.js library. 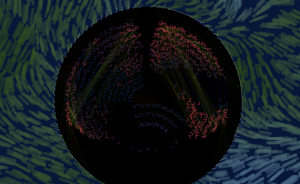 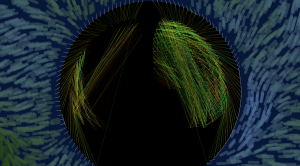